Back to Article Listing 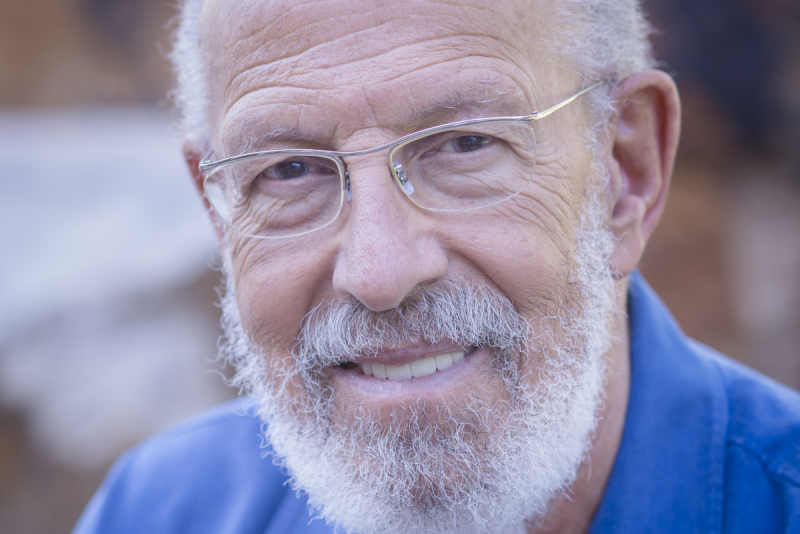 Dr. William E. Cross Jr. has been selected as the winner of the 2022 American Psychological Association (APA) Award for Outstanding Lifetime Contributions to Psychology. He will receive the award at the APA 2022 Convention in August. Dr. Cross, an Emeritus Professor at both Morgridge (Higher Education and Counseling Psychology) and CUNY, has made exceptional contributions to the fields of psychology and black studies.  APA President Dr. Frank Worrell, who will present the award to Dr. Cross, described him as “a consummate scholar” who has had an “exceptional career as a scientist, scholar, advocate, teacher and leader.”

“Dr. Cross’s contributions have revolutionized psychology and the way we think about race. His work has been instrumental in challenging deficit frames for Black and other People of Color and is unusual in its reach beyond psychology to other fields where race and racism are central areas of inquiry. Importantly, Dr. Cross’s scholarship has transcended generations because of its capacity to allow Black and other Students of Color feel seen, validated, and empowered.” - Dr. Pat Garriott (Department Chair and Associate Professor, Counseling Psychology)

Dr. Cross’s written works, including The Negro to Black Conversion Experience (1971), Shades of Black: Diversity in African American Identity (1991), and Black Identity Viewed from a Barber's Chair: Nigrescence and Eudaimonia (2021), have been lauded as groundbreaking, insightful, and foundational. Cross’s Nigrescence model, introduced in 1971, was a pivotal theory for Black racial identity development. Dr. Worrell described its debut as a “transformative event, not only in the fields of Black identity and African American psychology, but also in the fields of cultural identity and cultural psychology.” Nigrescence, which has evolved over time, remains highly influential.

An Inspiration at MCE and Beyond

In 2012, Dr. Cross joined MCE as an Assistant Clinical Professor in both Higher Education and Counseling Psychology. Leadership, faculty, and students celebrated his much-anticipated arrival. In 2013, he became a Clinical Professor and continued in this role until May 2018.  After retiring later that year, he was awarded the rank of Emeritus Professor. Dr. Cross’s influence and impact at Morgridge extend well beyond the classroom. To this day, he remains highly engaged with the MCE and DU communities.

In addition to his most recent accolade, Dr. Cross has received the Gold Medal Award for Life Achievement in the Applications of Psychology (2020, APA), a University Lecturer Award (2017, DU), an APA Presidential Citation “for more than four decades of stellar contributions to the understanding of social identities in African-Americans and other cultural groups” (2014), and the Annual Social Justice Action Award (2009, Teachers College, Columbia University).